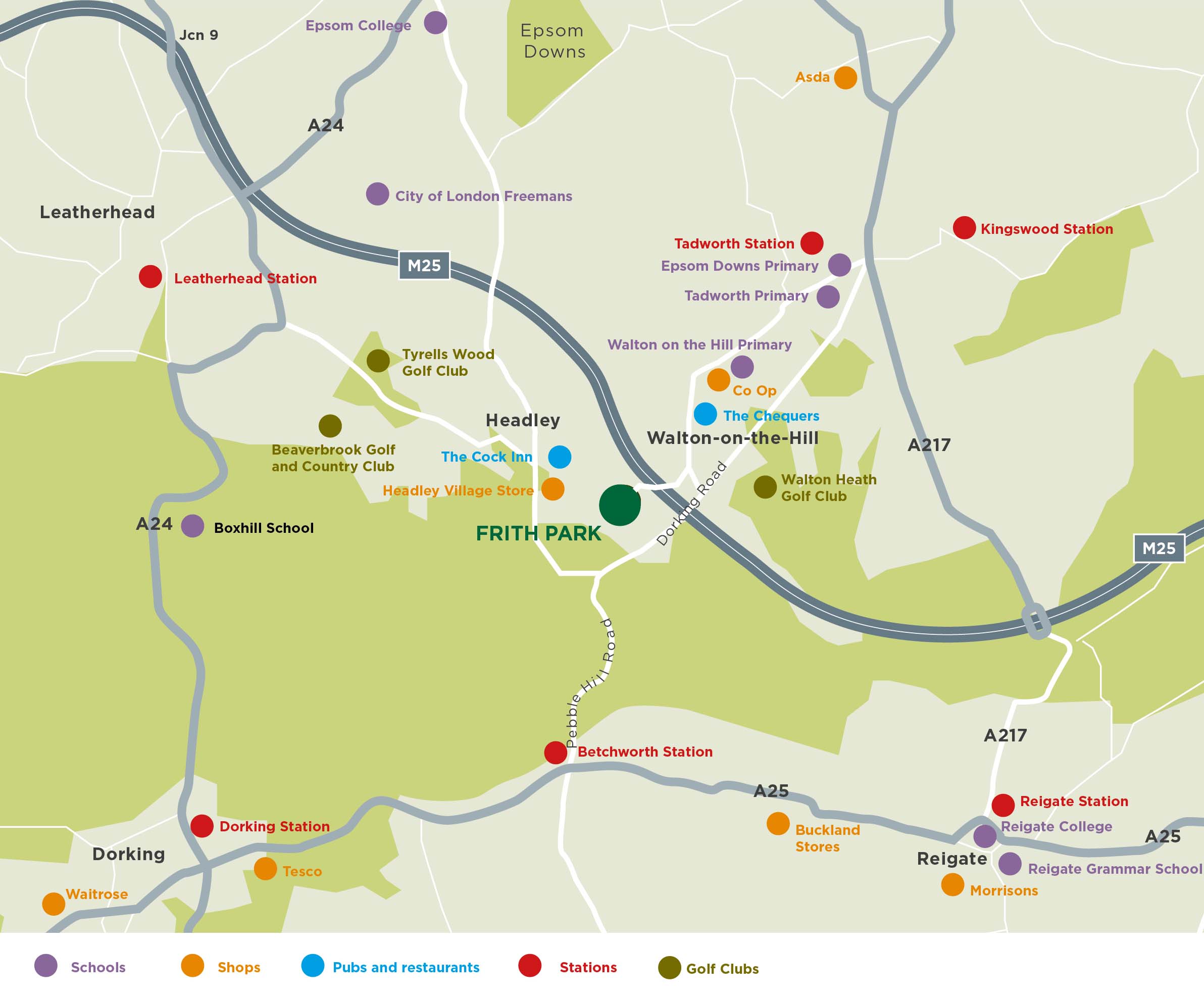 The village of Walton-on-the-Hill is situated between the Surrey market towns of Epsom and Reigate.  It lies on the North Downs within easy reach of the Surrey Hills Area of Outstanding Natural Beauty and is a thriving and bustling community. 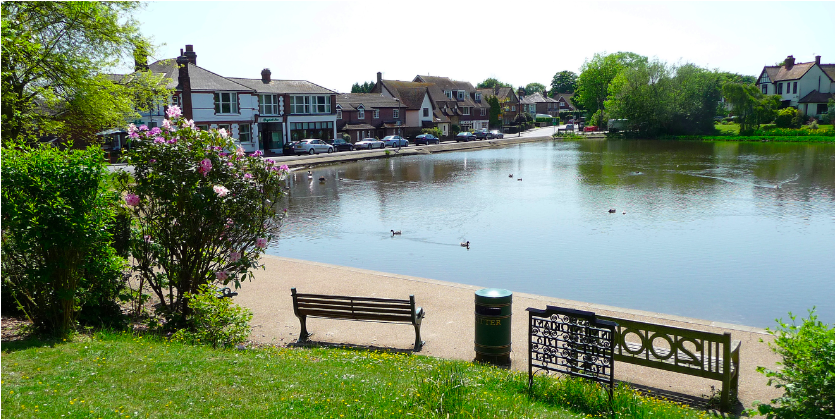 Walton–on-the-Hill is a picture postcard village with a large pond, St Peter’s Church, an Ofsted rated “outstanding” primary school, several small shops, restaurants, pubs and access to some of the most beautiful countryside in the county. The village is surrounded by green belt, farmland, protected heathland and has as its immediate neighbours the town of Tadworth and the villages of Kingswood, Headley and Box Hill.

Walton-on-the-Hill is also home to the world famous Walton Heath Golf Club whose former members include King Edward VIII, Winston Churchill and David Lloyd George.  The history of this club is quite exceptional as the two world class championship courses have hosted nearly ninety amateur and professional championships including five European Opens, The Ryder Club, the U.S. Open Qualifying and coming up in October, the 2018 British Masters. 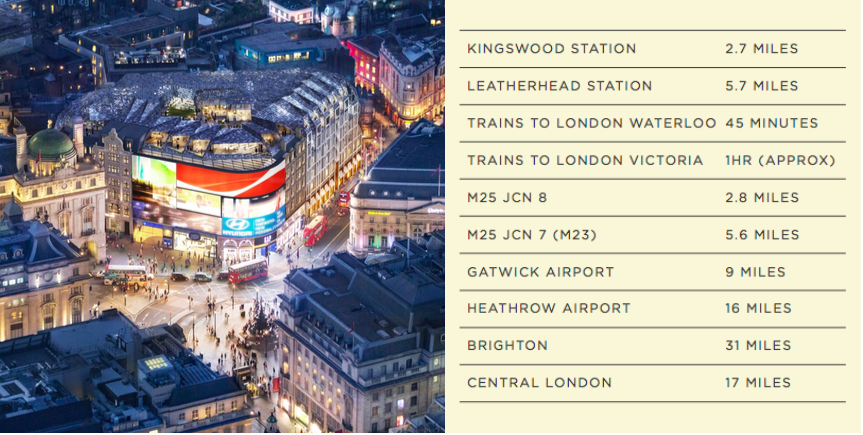 Out of town but not out of touch

The area boasts excellent transport links too with Leatherhead train station located 5.7 miles away and provides direct rail access to London Waterloo in around 45 minutes or London Victoria in approximately one hour. By road, the A217 is situated just over two miles away with access south to the motorway network via junction 8 of the M25 at Reigate or travelling northwards through Cheam, Sutton and into South London at Wandsworth.

Reigate Grammar is just one of many excellent local schools

“Frith Park, Walton-on-the-Hill has been designed with the focus of family homes being set within the stunning Surrey Hills whilst keeping the family life in mind thanks to the great choice of education offered. With options for nurseries such as ‘The Lanes Kindergarten’ and ‘Little Bramley Nursery School’ as well as a selection of primary schools including Tadworth Primary and the “outstanding” rated Walton on the Hill Primary School; there is more than enough choice to make sure that your children’s needs are met!

For the education of children aged 11-16yrs there is a selection of secondary schools that are available, these include St Bede’s, The Beacon Secondary and Chinthurst School to name a few.”

Footsteps from the Countryside

Frith Park is surrounded by open countryside and majestic hills as well as being nearby to the historic Headley Heath and iconic Box Hill. While Box Hills boasts stunning views such as the one in the photo, it is iconic for it’s extensive cycling routes which were even the main location of the London 2012 Olympic Road Cycling Race.